I think I’m done archiving old concert reviews for now. While trawling though that old hard drive, though, I did find a few other things that I found amusing, and that have not been up on my public website since the 1990s. One that particularly pleased me was my series of short poems about mathematicians. I don’t know why I wrote them, but I was happy to be reminded of their existence, and share them today. Because nerd.

ONE:
He George Boole
He no foole
He new al-jabre
Nifty toole
Things be yeae
Things be naye
Or and nor nande
All things saye. 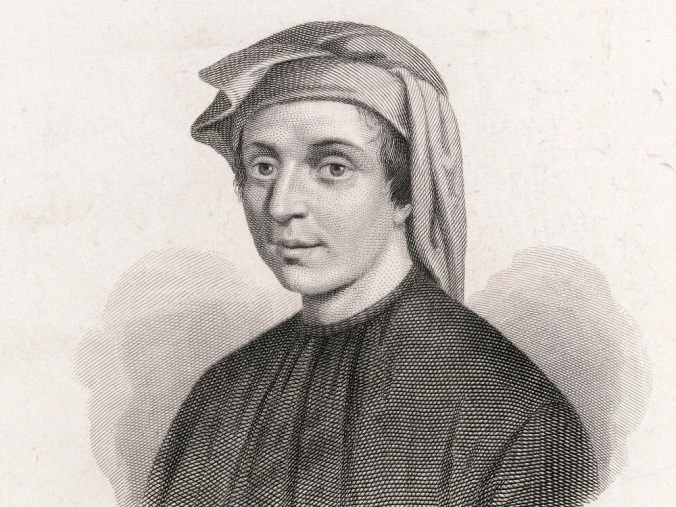 I think I see a Fibonacci Spiral in his stylish hat.